After months of research and workshops exploring the potential for integrating augmented reality with printed art, we’re very excited to share the results with you during the Montreal Printed Arts Festival at the WIP!

Montreal’s internationally reknowned expert in the field, James Kerr, well-known as Scorpion Dagger, has been making augmented reality prints and books since 2015. He will be presenting and explaining various works of his and discuss the recent evolution of augmented reality technology and where it may be headed.

Louis Rastelli, from the Distroboto art vending machine project, will talk about the exploratory workshops where artists created printed art integrating augmented at the Atelier Circulaire artist-run centre in Montreal and Engramme in Quebec.

Some of the artists from these workshops will discuss there works, which will be presented at the event. Also, a miniature guide on how to experiment with augmented reality and printed art will be launched and will be available during the Montreal Printed Arts Festival and in Distroboto art-vending machines.

Note that to be able to view the AR artworks during the presentation, we suggest that you download the Artivive app for iOS or Android.

This project and event was made possible in part thanks to the support of the Canada Council for the Arts. Here are a few photos of the workshops held for this project. 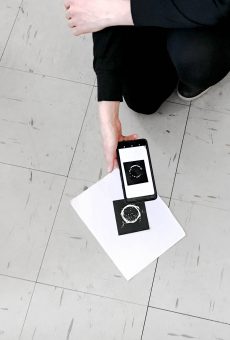 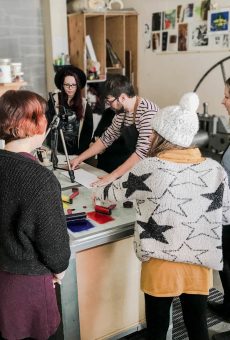 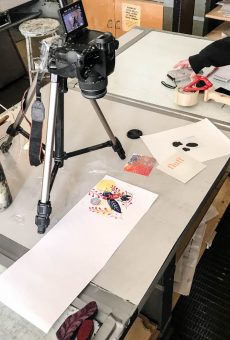 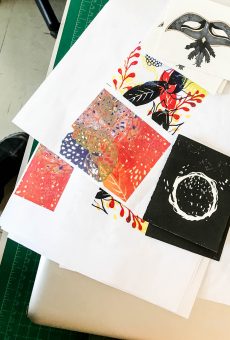 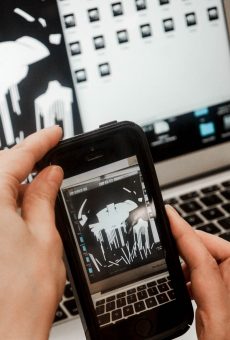 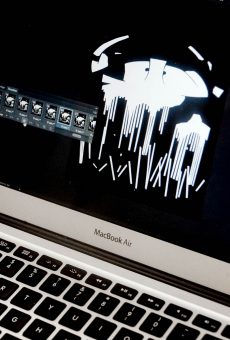 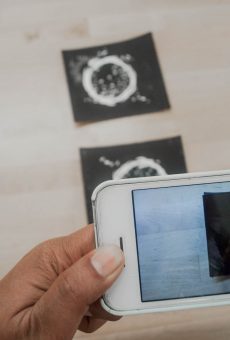 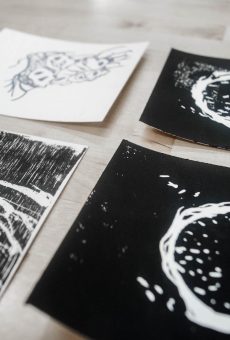 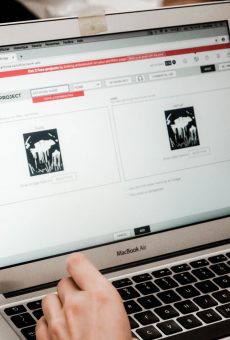 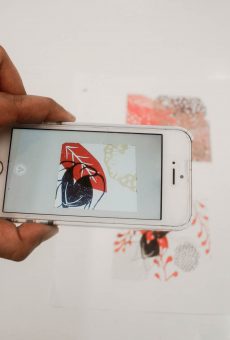 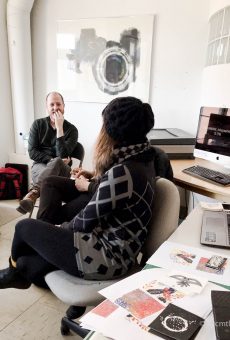 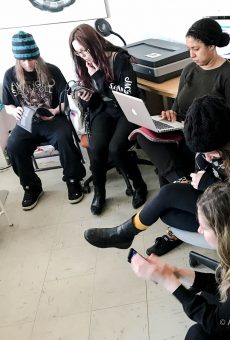 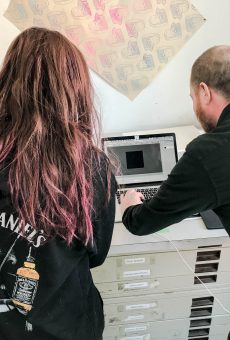